Finno-Ugric Capital of Culture 2021 invites to share your national patterns!

Abja-Paluoja, in Mulgimaa, Estonia has the honour to wear the title of Finno-Ugric Capital of Culture this year.

Schedule of events for the Finno-Ugric Capital of Culture 2021

On January 18, the felling of a dugout boat tree at the foot of Kõrvemäe in Mulgimaa. During the Finno-Ugric year, this tree will be used to make a dugout boat in honor of the kindred peoples under the leadership of Andres Rõigas.

On February 13 at 1 pm, the opening event of the Finno-Ugric Capital of Culture 2021 in front of the Abja Culture House.

May 14-15, the Finno-Ugric Capital of Culture participates in the Tourest fair.

June 16-18 Participation in the VIII World Congress of Finno-Ugric Peoples.

Getting acquainted with the former lands of Livonians

July 17 Celebration of the 135th birthday of Hella Wuolijoki in Ala.

July 24 the fire of the Mulgi party will move in Mulgimaa, together with the representatives of Mulks and kindred peoples, it will be taken to every parish and lit on the highest peak of Mulgimaa on Härjassaare hill.

The traditional music of Finno-Ugric peoples is introduced by the Estonian Traditional Music Center in Mulgimaa educational institutions.

September 3-4 Honey Festival and the fair of products of small producers of Mulks and Finno-Ugric peoples in Karksi-Nuia.

Pizzafest. (This year, the Hungarian sister municipality Iszkaszentgyörgy will participate with its folk dancers and national cuisine.) In the park of Suure - Kõpu manor on September 14.

The traditional music of Finno-Ugric peoples is introduced by the Estonian Traditional Music Center in Mulgimaa educational institutions.

October 11-16 Week of Tribal Days events in the five parishes of Mulgimaa.

October 12 Day of the Mulgi flag and the flag of the Finno-Ugric peoples, tours in Mulgimaa for guests.

October 16, the closing event of the Mulgi and Kindred Peoples’ Week in Paistu community center.

The traditions of arranging great music events in the summertown of Tõrva go back to 1988 when on the town square the concert version of Gershwin’s Borgy and Bess was performed, conducted by Eri Klas and seen by more than six thousand spectators. At that time it was planned to continue with similar conecerts annually but the economic recession in Estonia in the nineties caused a pause.

The new beginning for annual summer concerts was made in 2008. This was the first concert performance with the titleTõrva Loits with a plan to improve the image of Tõrva and bring Estonian culture to the locality. Today Tõrva Loits is one of the biggest and most spectacular summer events in Estonia. 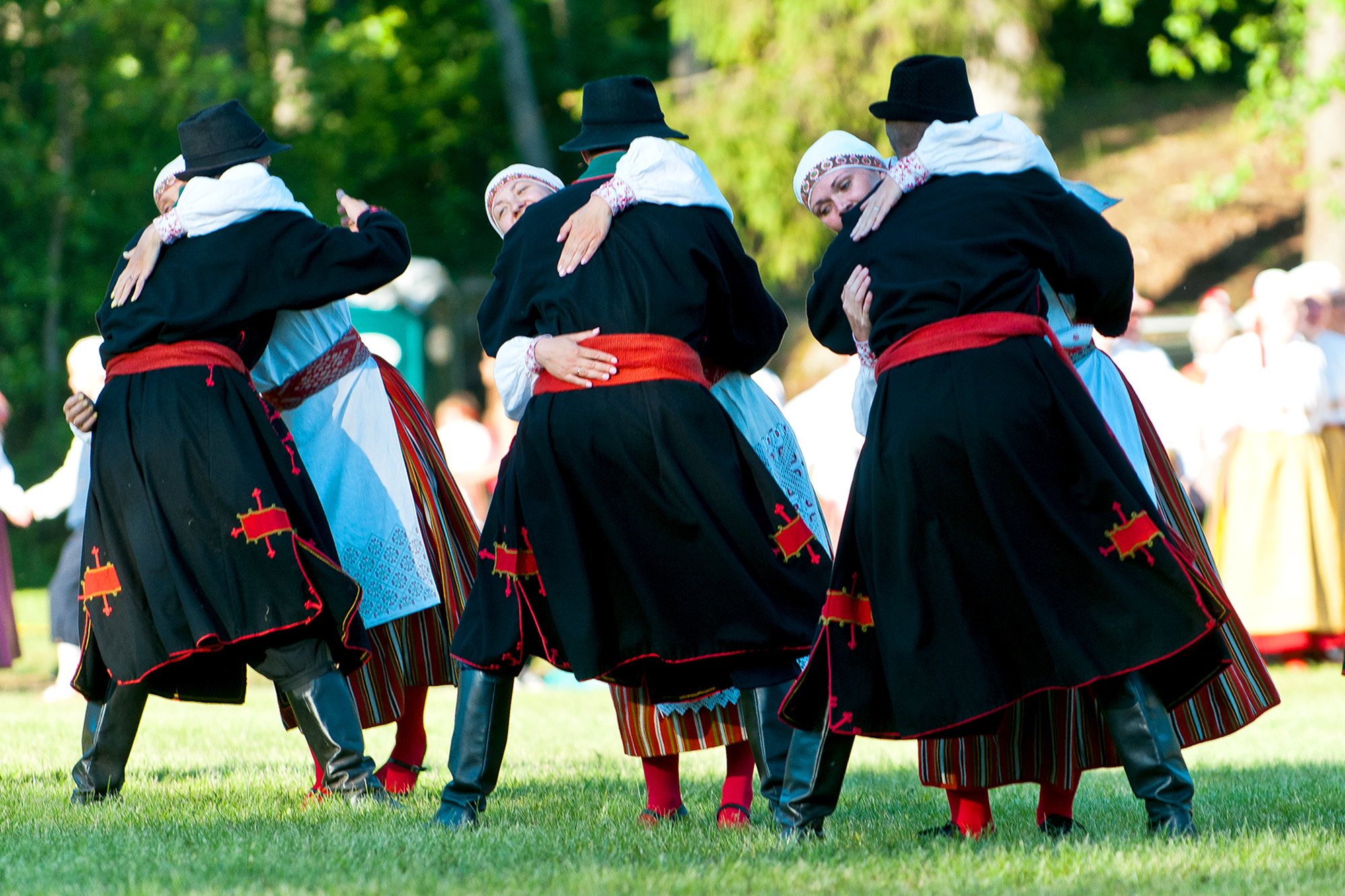 Estonia’s handicraft items are presented and sold at the fair. Visitors can eat Estonian traditional food and listen to various folk music groups.